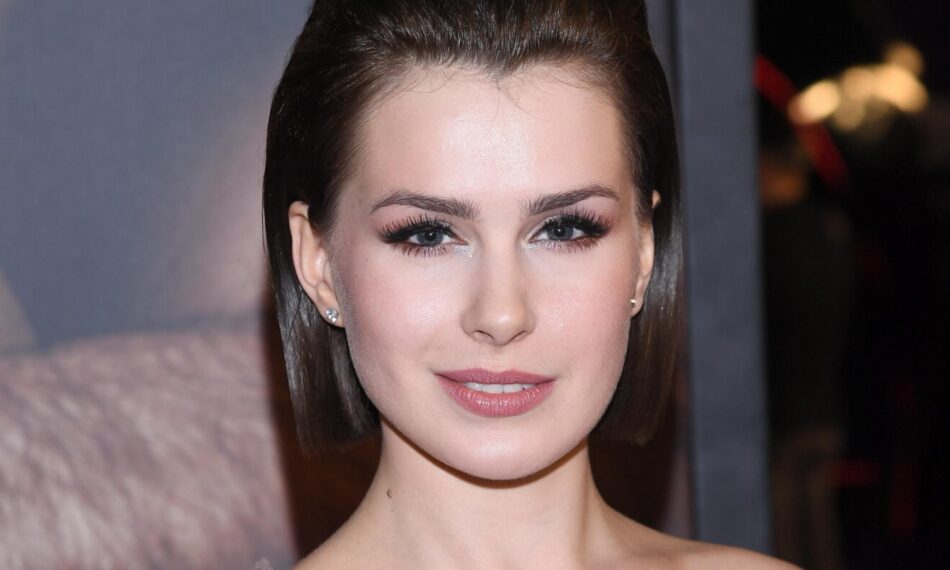 Anna Maria Sieklucka is a polish film actress and also an Instagram influencer and model. As per her profile, she was born in Lublin, Poland on May 31, 1992.  Anna Maria Sieklucka studied acting at the State Theatre School, Solski, in Wroclaw. She is fluent in several languages like Polish, German, English, and French.

Anna Maria Sieklucka is acknowledged for her bold acting skills and looks on-screen. She completed her education from various institutions including the Faculty of Puppetry in Wroclaw, Poland. The Polish actor shot to fame because of her role in 365 DNI, but Anna Maria has acted in various stage plays before she made her way into the movies. Before 365 DNI, she appeared in minor roles, in films like Na Dobre I na zie and Kuba Wojewodzki.

On Anna Maria Seiklucka’s Instagram, the actor has posted a picture with the caption “Jedno. Private. I więcej nie będzie. Peace and love,”. This translates to “One. Private. And there will be no more. Peace and love.” Although Anna is not implying anything directly, but the caption raises some speculations. As Anna Maria did not tag the man next to her in the Instagram post, no details of him are available as of yet. His name, age, or the confirmed status of their relationship is unknown. Reportedly, Anna Maria has not been married previously.

Anna Maria Sieklucka’s big break happened in her recent Netflix release 365 DNI. The film is known as 365 Days in English and follows the journey of a corporate executive played by Anna-Maria Sieklucka, who is stuck in a spiritless relationship and is looking for an escape. She falls victim to a dominant mafia boss played by Michele Morrone. The mafia boss imprisons her and gives her one year to fall in love with him. 365 DNI is being appreciated by fans all around the world through social media.

Anna Maria Sieklucka’s Instagram is full of beautiful stills from her personal shoots as well as her film stills. The actress joined Instagram rather recently. Her first post dates back to September 24, 2018. The first post is with her friend and she has mentioned hashtags of friendship terms. The actress’ recent pictures are proof of her evolution over the years. Some of them have a touch of autumn along with the hazy edits. Anna Maria Sieklucka has over 847k and counting followers and until now she follows back 726 users. On Instagram, she describes herself as, “a dreamer, a soul searcher, and a wanderer.”

Anna Maria Sieklucka does not have an official YouTube account. However, several fan accounts and interviews can be found under her name search.